Darkness falls across the land, the midnight hour is close at hand. Creatures crawl in search of blood, to terrorize the neighborhood—and whosoever shall be found without the soul for getting down, must stand and face the hounds of hell. We bring the funk of forty thousand years, while grizzly ghouls from every tomb are closing in to seal your doom. Fight though you might to stay alive, your body starts to shiver. For no mere mortal can resist the evil of the ... thriller*! 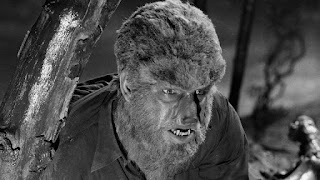 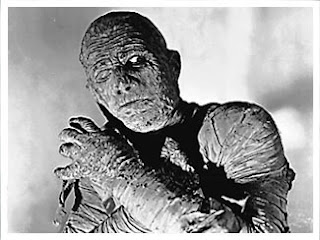 Dracula impaled victims made up of political opponents or Turks captured on the battlefield, and left them to slowly slide down a wooden spike in agony and without mercy, until they bled out. Death often took days. The near dead and corpses were left on the spikes as birds pecked and tore at their rotting flesh. Here are the answers to why Dracula scare invading Turks.